Hello everyone, We are the production team of “The Vigilant Villa”—— Zhixing Heyi. It has been one month since we released Demo, in past days we have done a complete optimization to the game.
This time we have brought a whole storyline.
In the first release official version, we release 1-8 chapters.
Chapter 1 Storm Night
Chapter 2 Homicidal Villa
Chapter 3 Cliff Mystery
Chapter 4 The Eleventh Person
Chapter 5 Nightmares
Chapter 6 Missing Hand
Chapter 7 Trap Of Truth
Chapter 8 Bloom Of Sins
Except the fantastic stories and multiple puzzles, you can also see numerical system like: affinity, darkness and detection level etc. Some of these numbers will directly affect the end of storyline. How will the ends be: “Happy end all together” or “A lonely life of hundred years”, is depends on how players make choices.
In addition, we warn the players who played the demo and skip the first two chapters, don’t be so hurry and think carefully.
In this official version we have added big map gameplay and memo collect function, in order to collect complete secrets from everyone and unlock all those dusty memories , don’t miss any small detail in storyline !
Save the archive is really important!
If you missed some Gameplays , it would lead players to other ending. In order to not miss the information point, to discover out all the secrets on these lodgers and to enjoy the fun of unlocking the small puzzle games , don’t forget to save your archive !
At last we hope all you can obtain something from this journey!
We set our misty journey off !
——————————06-05 Demo Releasing Blog———————————

Hi, everyone, we are the production team of the game 《The Vigilant Villa》. A small team of people who love detective stories.

《The Vigilant Villa》 is our first game, and after 253 days and nights, we finally developed a demo of it！
Emmmm… Because of the experience problem (our team was really rookie – or lack of experience), we had a lot of difficulties developing and releasing the game. Especially at the beginning of the game test, because of the lack of experience, we did a lot of mistakes which caused players` complaining…… We are terribly sorry about this~~ ( Ohhhhhh………………what a bad memory for us………….. )

Although our game has gone through two tests, there are still some minor problems in this demo. For example, after choosing the death ending, we cannot return to the game. We need to call up the archive or select the chapter to return to the story. In this regard, we are working hard to optimize.

And we’d like to remind you that it’s important to save as many files as possible as you experiencing this demo.

In order not to affect the overall progress, let the game to meet you early, we will release the official version in the future, unify to these bugs and do the overall optimization.

In this version of the game, we also added the Traditional Chinese, Japanese and English multi-languages options, although some of the translations were not satisfactory，to be honest, this translation is the best we have so far… (Because the replacement of art resources is really a big project , we will replace a little bit later, beg your excuses !!!)

If you have any comments or suggestions while experiencing the game, please feel free to communicate with us. We will carefully record your suggestions and feedback!

Thank you all the way support, we will continue to learn, adhere to the courage, persist in the unity of knowledge and practice.

“The Vigilant Villa” is a suspicious adventure game based on the classic Blizzard Mountain Story model.

Ten people of different identities who were accidentally stopped at the hilltop villa can only wait for rescue after seven days.
Strange villa, full of tulips, singing at 12 o’clock every night.

From the first bizarre suicide case, everyone stepped into a long-established trap.

These ten people who seem to do not know each other and have nothing to do with each other. But as the case develops, the intricate relationship between them is revealed one after another, revealing the naked truth：love, affection, friendship,lies, betrayal … Who will be redeemed seven days later.

You are a third-rate novelist, with a pseudonym— Holmes, but the other side of the cheap pseudonym is your serious and fervent heart for reasoning. In this murderous villa, you will be the detective role and unremittingly pursue the truth. Find out the real murderer and disclose the truth.

** Classic Blizzard Villa Mode , round your dream of reasoning

** High freedom of choice, clues and doubts in one hand

** Exquisite character portrayal, rich sideline plot, everyone has their own secret

We are the producers of the adventure game “The Vigilant Villa”, a group of investigative fans who love games and detective stories.

Because of love, we often dance with Agatha, Conan Doyle, Allan Poe, and Ellery Quinn. Under their guidance, we incarnate as protagonists or supporting actors in the story world they build.

Because of love, we often dance with Agatha, Conan Doyle, Allan Poe, and Ellery Quinn. Under their guidance, we incarnate as protagonists or supporting actors in the story world they build.

Based on our love of reasoning games, we have produced “The Vigilant Villa”, which is a story from the classic “Blizzard Villa Mode”, a text adventure game with multiple branches and multiple endings. 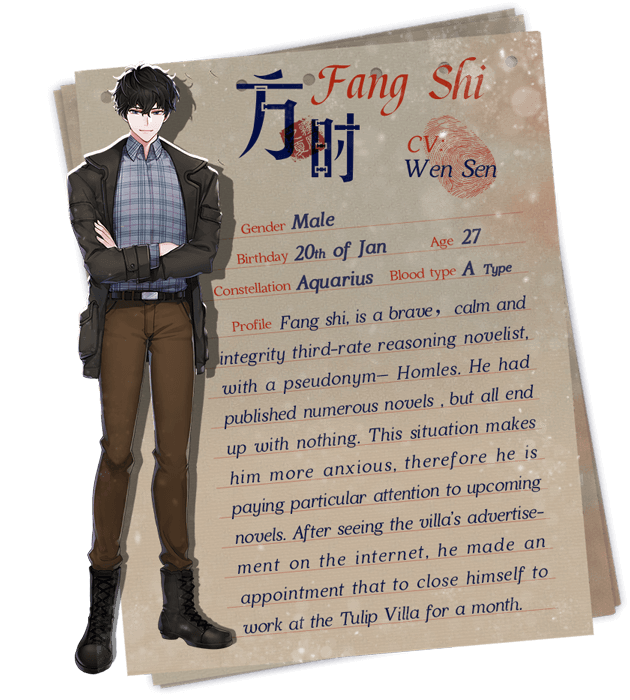 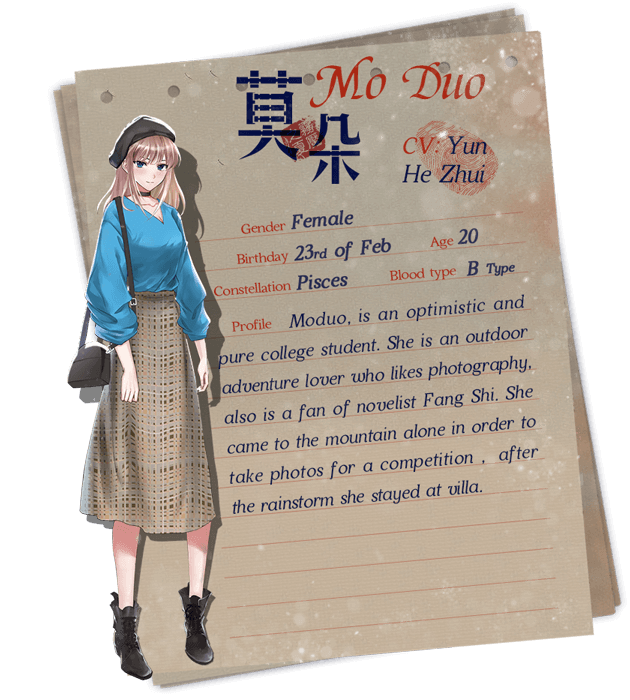 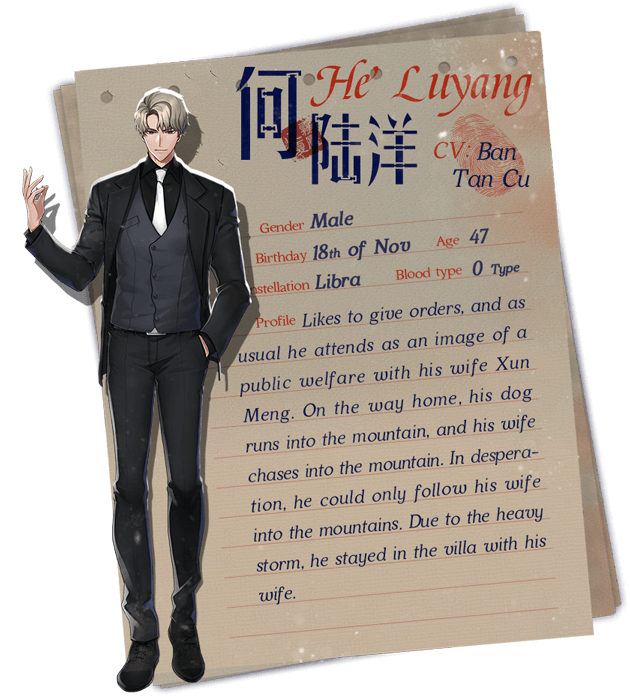 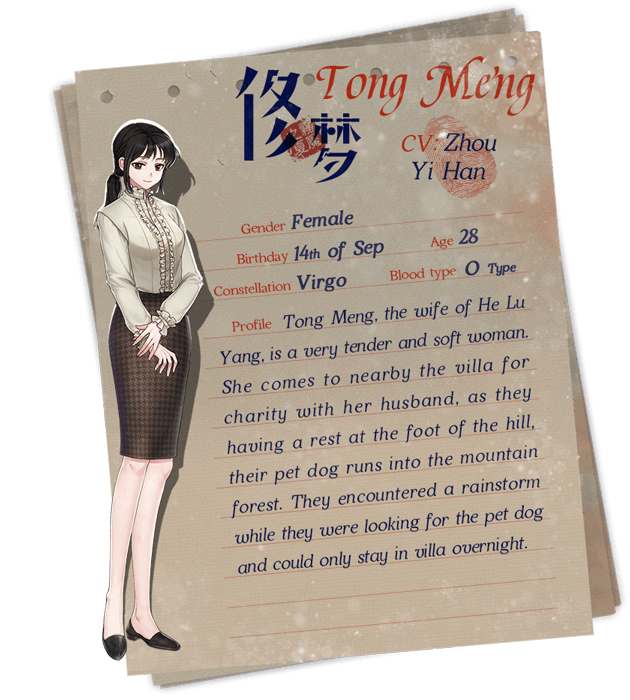 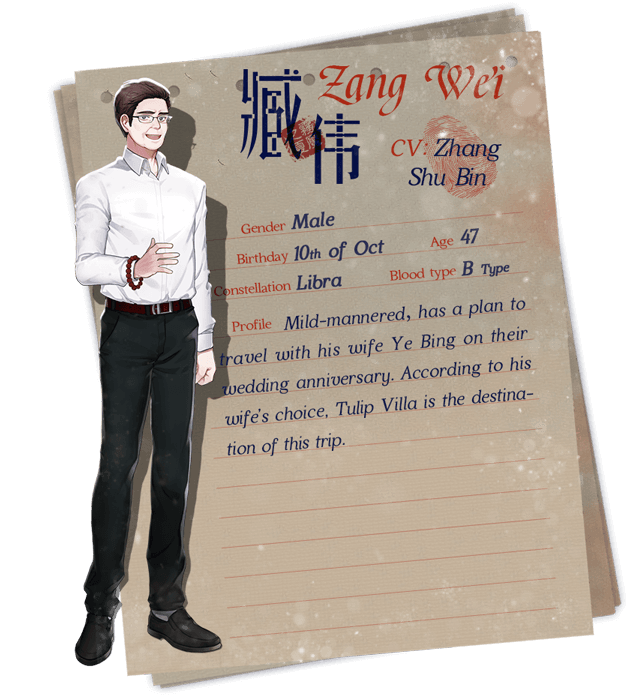 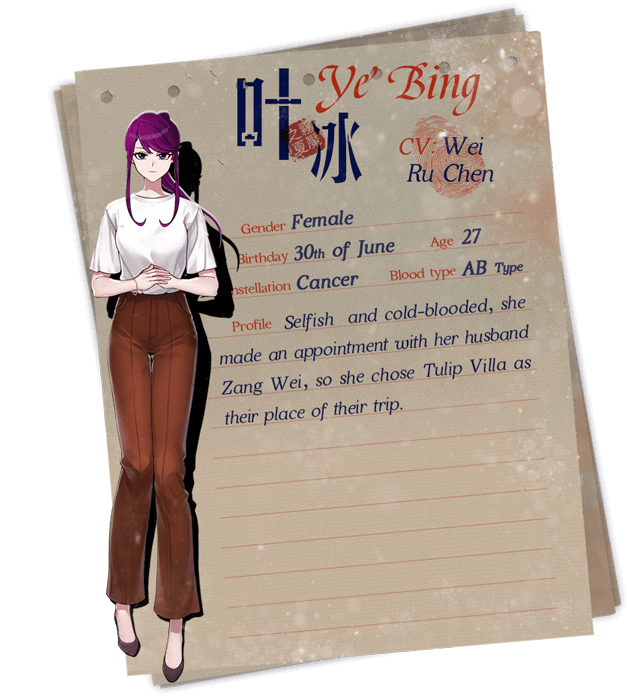 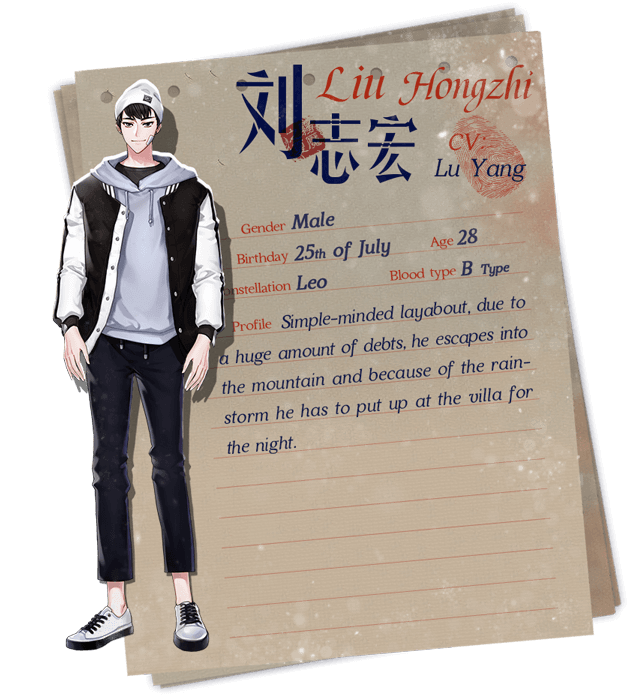 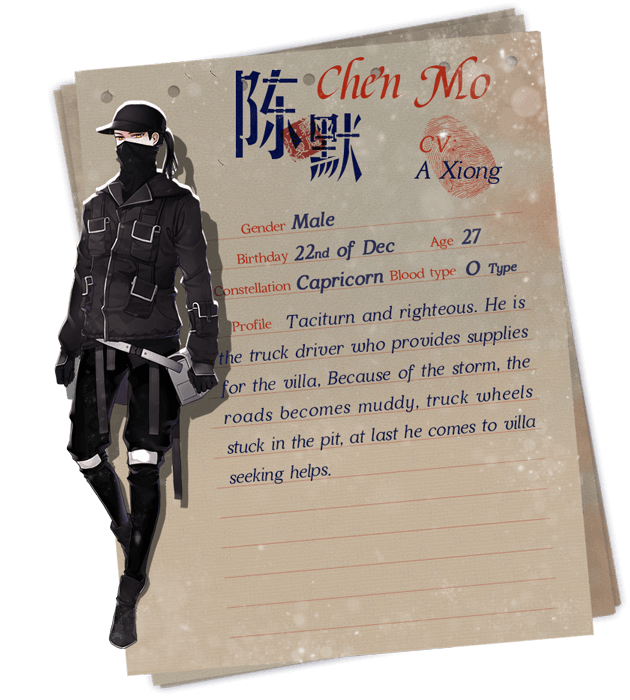 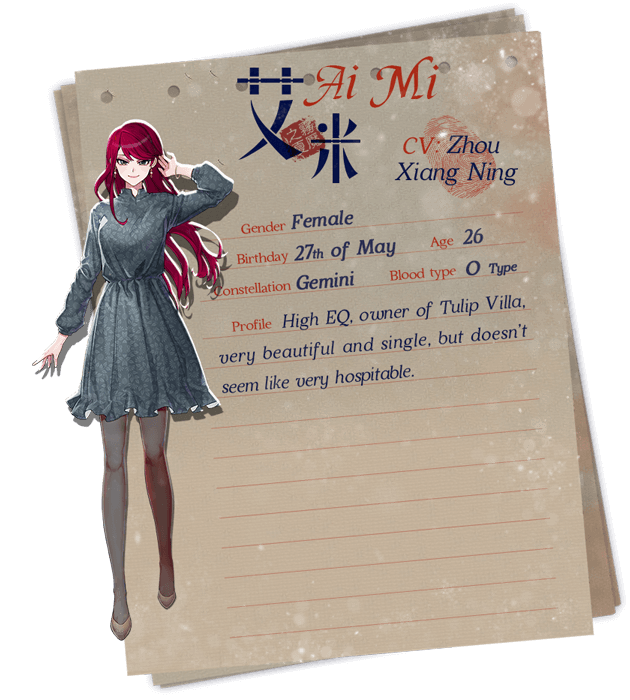 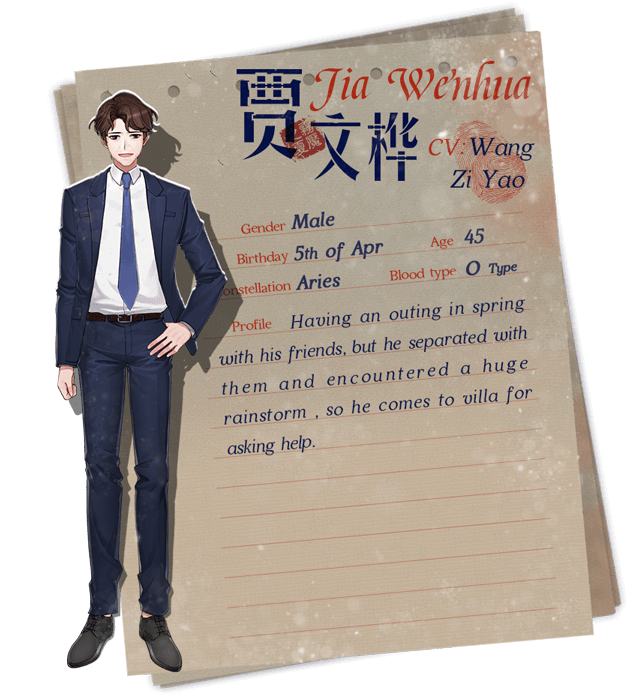 Click On Below Button Link To The Vigilant Villa Free Download Full PC Game. It Is Full And Complete Game. Just Download, Run Setup, And Install. No Need To Crack Or Serial Number Or Any Key. Start Playing After Installation. We Have Provided Direct Links Full Setup Of This Game.